‘A Romance in Five Acts and Twenty-one Englishes’

A play based on George Bernard Shaw’s 1912 play, Pygmalion-A Romance in Five Acts.

A cast of native English speaking actors, of which I was one, performed the second act of this ‘non-native’ English adaptation of the play in Amsterdam, Berlin and Eindhoven. Special thanks to Nicoline van Harskamp, for cutting this clip for me and the driving energy behind this and many other English language projects. 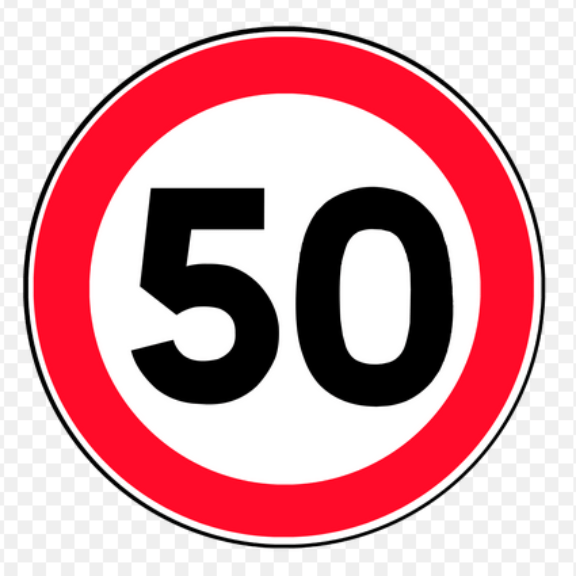 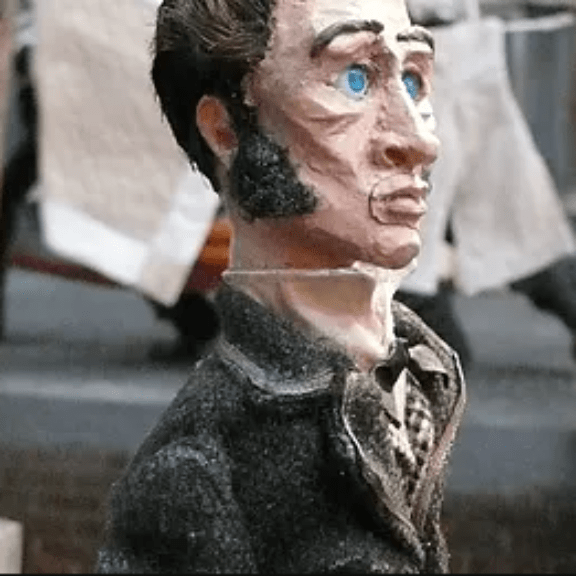 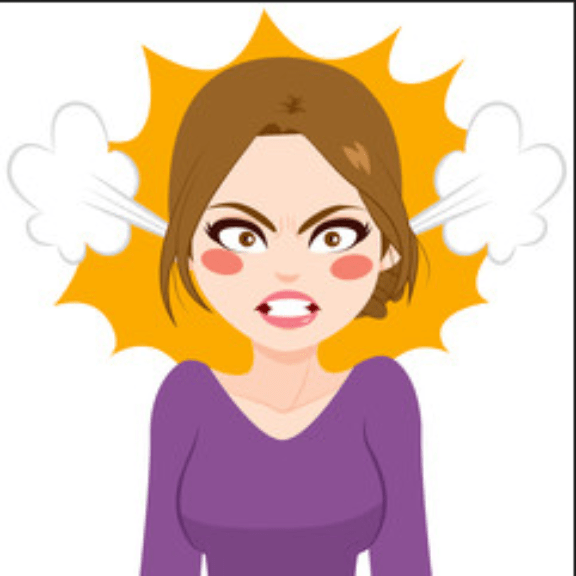 Turn That Noise Off! 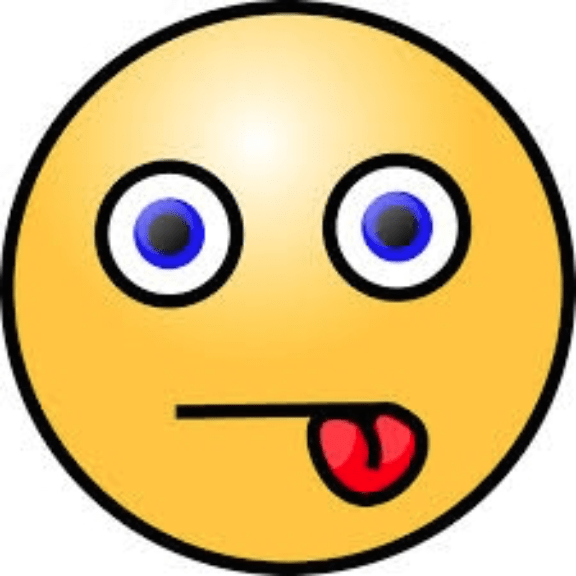